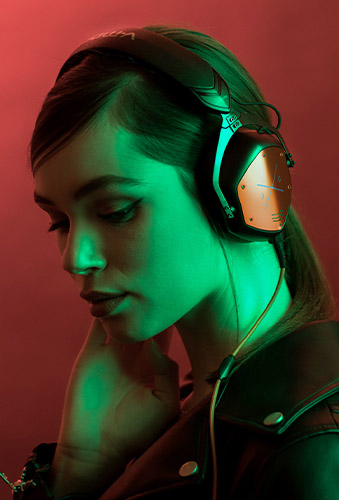 Be the first to know about our latest news and exclusive offers and get a 10% off your first order on v-moda.com

Brand About Online Retailers Store Locator Where You’ve Seen Us

V-MODA is proud to present the first collaboration in our Artist Series, which features guitar icon Jimi Hendrix.

Hailing from the Pacific Northwest region of the United States, Jimi Hendrix rose from humble beginnings to become oneof the most influential and respected musicians of all time. Often called an “electric alchemist,” he launched guitar playing into a new era with his innovative musical style and pioneering use of tone-altering effects like fuzz, wah, phasing, and more.

"When the power of love overcomes the love of power, the world will know peace" 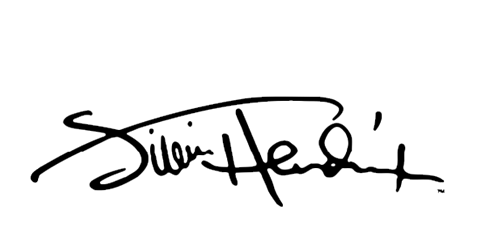 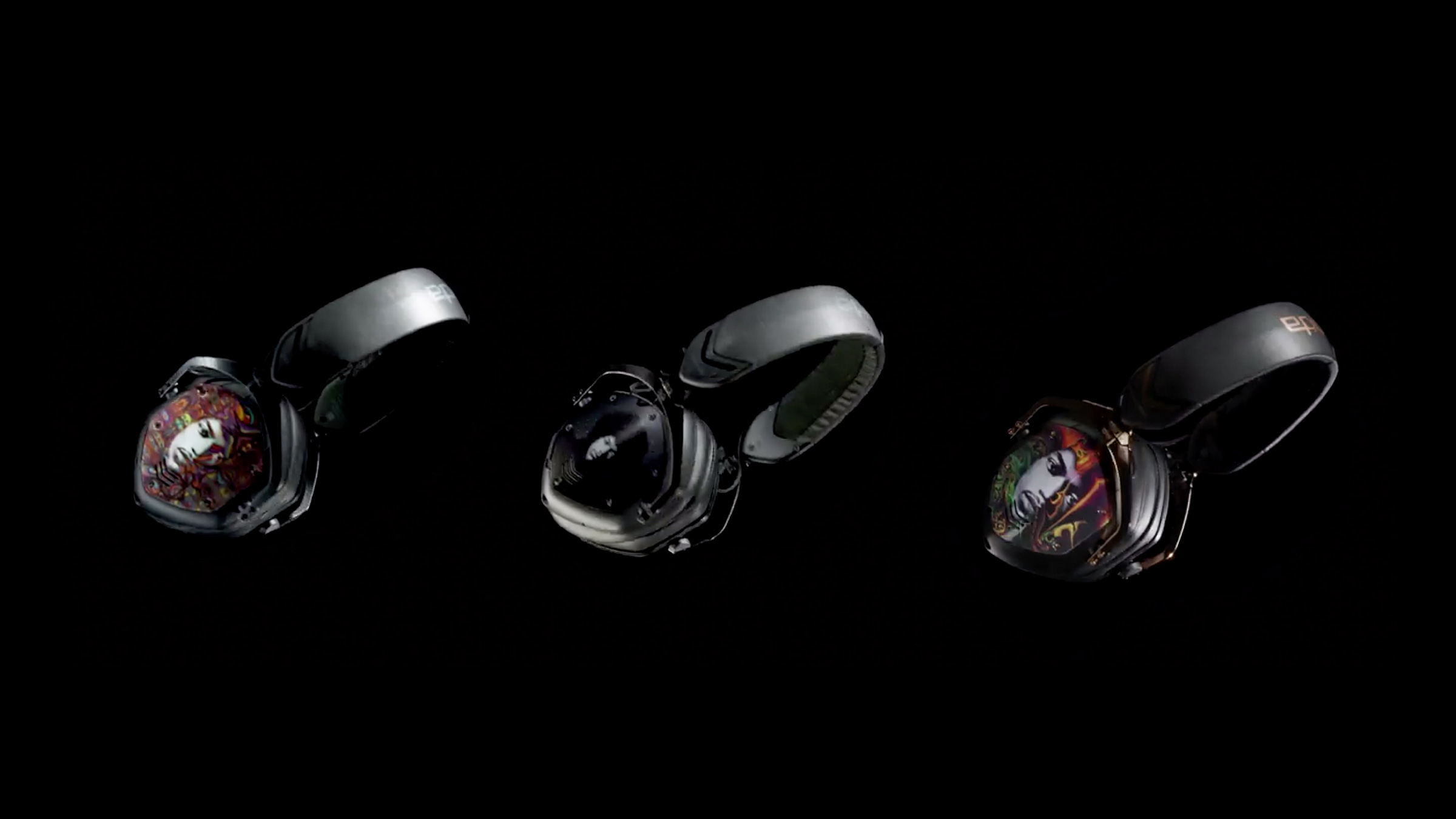 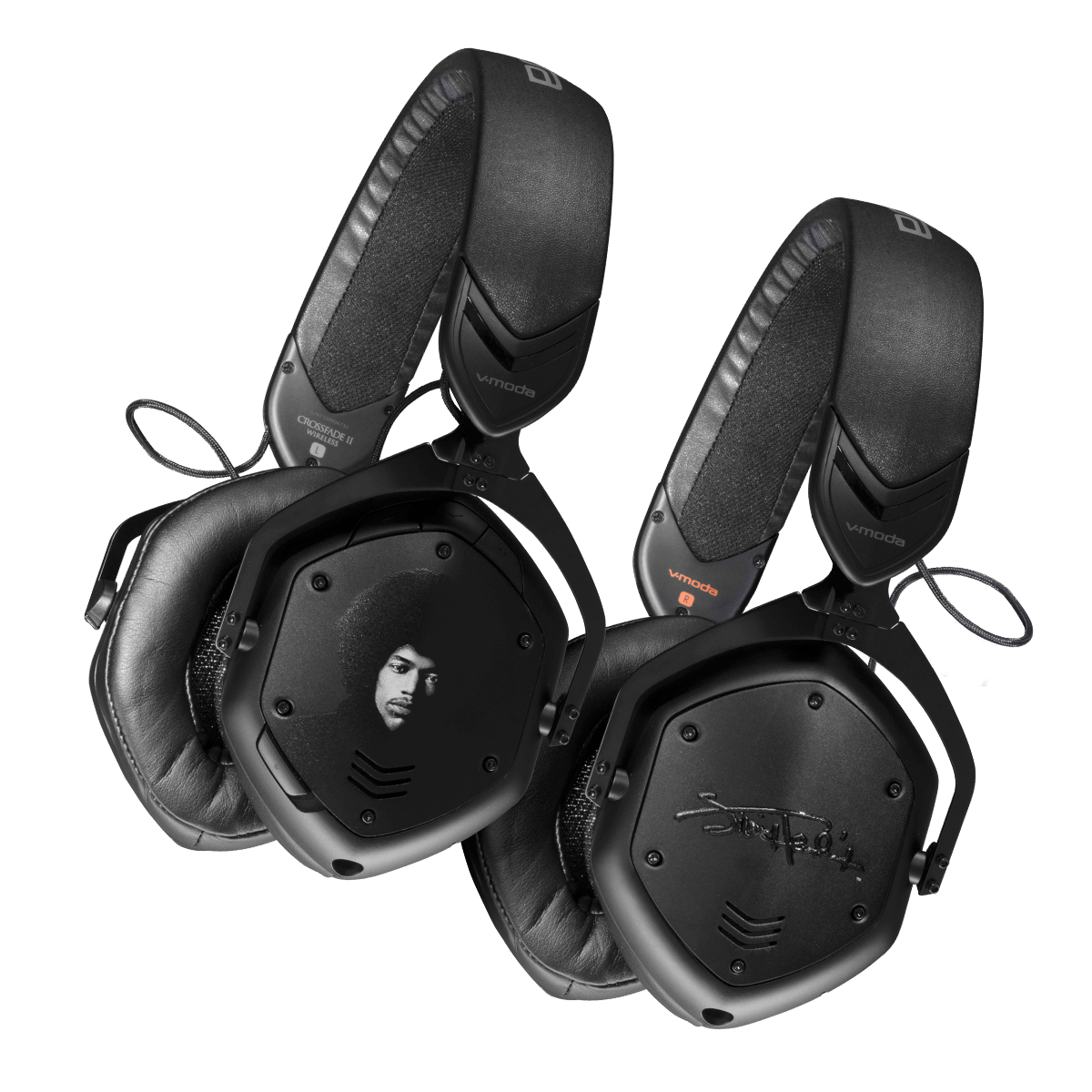 This exclusive design is inspired by Hendrix’s famous “knowledge speaks, but wisdom listens™” quote. The muted art style expresses a level of philosophical sophistication where a truly wise and knowledgeable person will speak when sharing knowledge…but listen otherwise. 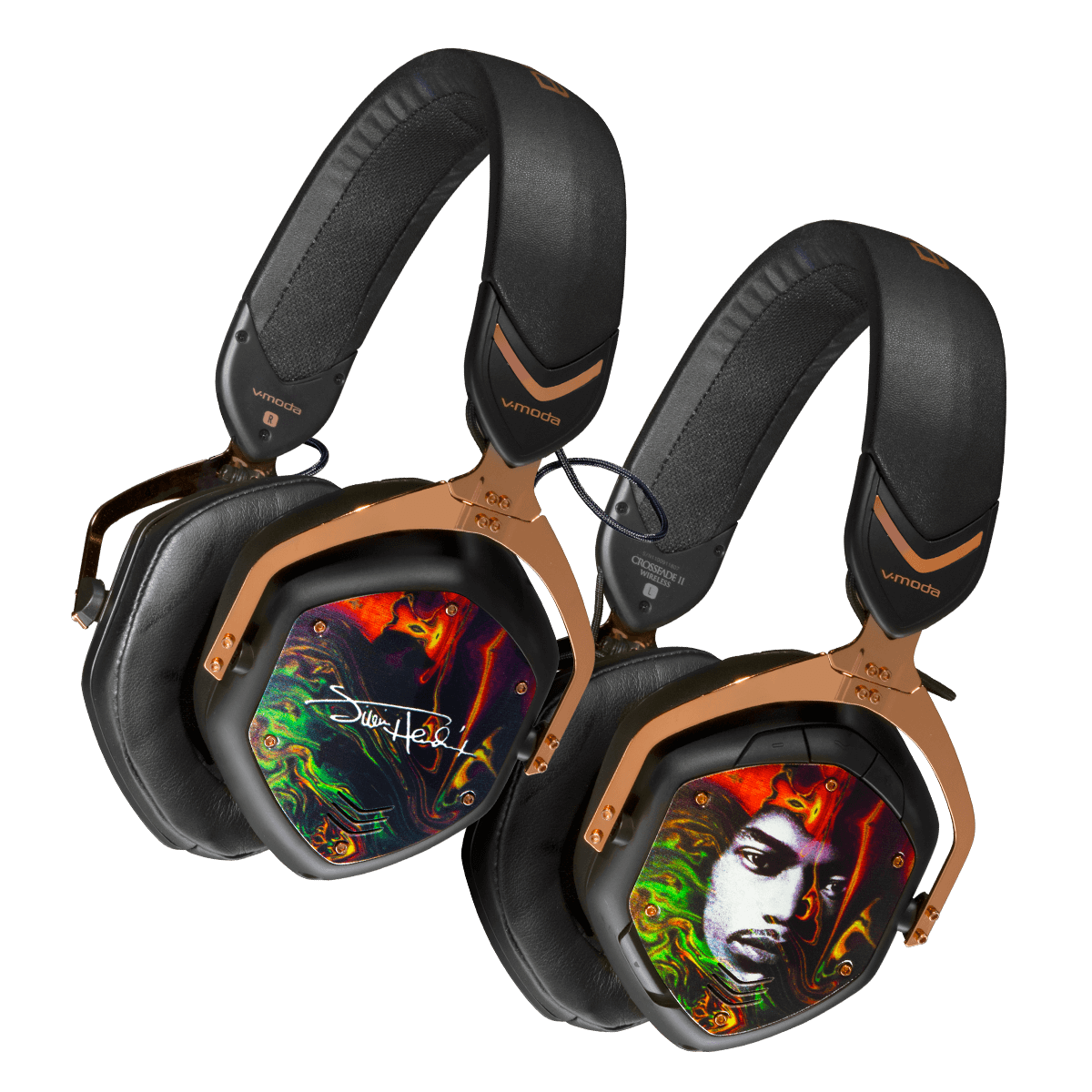 This exclusive design captures Jimi’s move to London in 1966 to create the Jimi Hendrix Experience—and change music forever in turn. The design pays homage to the lava lamp, an iconic home furnishing piece created in the 1960s by British entrepreneur Edward Craven Walker. 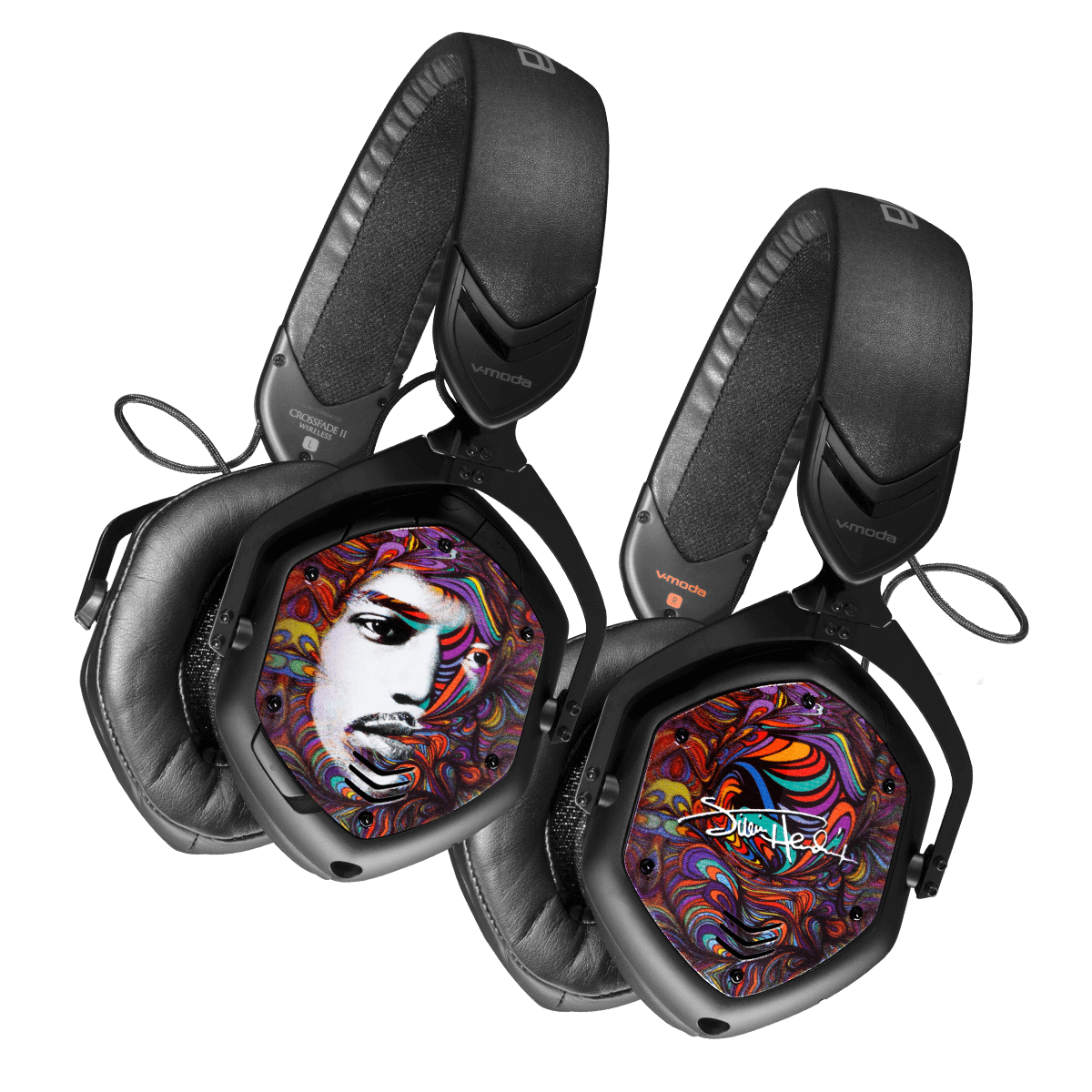 This exclusive design is inspired by Hendrix’s famous “peace, love and happiness™” quote. The psychedelic art style embodies the late ’60s era in which he rose to become an American legend.

Exceptional audio, with or without wires.

Featuring powerful 50mm dual‑diaphragm drivers with CCAW voice coils engineered in Japan, Crossfade 2 Wireless produces audio that can please even the most discerning sound engineer, with a clean, deep bass, vivid mids and a wide 3D soundstage. Experience your music as if you were really there for 14 wireless hours on a single charge, and in certified Hi‑Res Audio when wired.